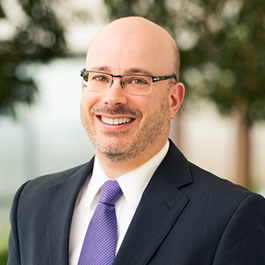 Prior to joining AEP, he was vice president, general counsel and corporate secretary of Allegheny Energy, Inc., a position he held from October 2006 to February 2011. From 2004 to 2006, he served Allegheny Energy as senior litigation counsel and later as deputy general counsel and corporate compliance officer. Before joining Allegheny, Feinberg was a partner in the law firm of Jenner & Block in Chicago, where he specialized in complex commercial litigation. He also served as a clerk to the Honorable Joel M. Flaum of the United States Court of Appeals for the Seventh Circuit.

Feinberg received his juris doctorate degree from Harvard Law School where he was editor-in-chief of the Journal of Law and Technology. He holds a Bachelor of Science in mechanical engineering and applied mechanics and a Bachelor of Arts in psychology, both from the University of Pennsylvania.

He serves on the boards of trustees of The Columbus Association for the Performing Arts (CAPA), the Greater Columbus Arts Council and the Columbus School for Girls. He also is a member of the Association of Corporate Counsel. At AEP, he is executive sponsor of the Abled and Disabled Allies Partnering Together (ADAPT) Employee Resource Group and the AEP Toy Drive.

He and his wife, Felicia, have two daughters and reside in New Albany, Ohio.