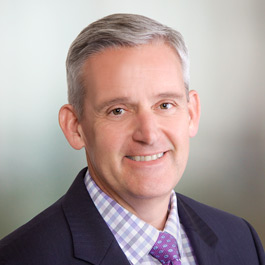 Prior to this role, from 2005 to 2007, he was vice president - New Generation, managing the construction of new power generation plants across the AEP System and leading the development of advanced environmental technologies and controls.

Prior to joining AEP, he served on the government relations staff of General Motors Corp. from 1978-1980, as a legislative assistant for former Congressman Carl D. Pursell (R-Mich.) from 1980-1982, as the deputy director of the State of Illinois Washington Office for former Gov. James R. Thompson (R-Ill.) from 1982-1984, and in private practice in the Washington law firm of Van Ness, Feldman, Sutcliffe & Curtis specializing in energy, environmental, transportation and tax issues from 1985-1988.

Heydlauff received a bachelor of science degree in political science in 1978 from Eastern Michigan University and completed an executive MBA program at the Darden Graduate School of Business Administration at the University of Virginia in 1997. He is a member of the Board of Trustees of I Know I Can and Board of Directors of Experience Columbus.

He resides in Upper Arlington, Ohio, with his wife, Gloria.